The Boston-based company raised $40M Series B in December 2020 and is hiring to support its hyper growth. For more information, visit ChaosSearch.io or follow us on Twitter @ChaosSearch and LinkedIn.

Ed is the CEO of ChaosSearch, a disruptive cloud data platform for analytics at scale. He has founded multiple companies and been CEO or GM of large Fortune 50 businesses and startups alike. He bootstrapped his first business while still in college. Since then, he’s led public, private, and venture-capital backed firms, including founding and selling several startups that became billion-dollar revenue streams. 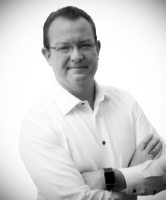 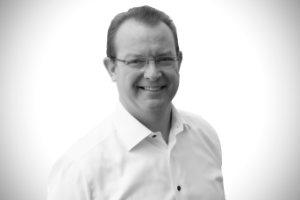 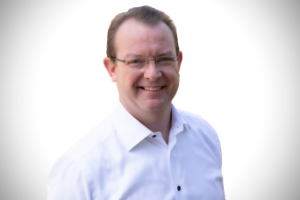 Thomas Hazel is Founder, CTO, and Chief Scientist of ChaosSearch. He is a serial entrepreneur at the forefront of communication, virtualization, and database technology and the inventor of ChaosSearch's patented IP. Thomas has also patented several other technologies in the areas of distributed algorithms, virtualization and database science. He holds a Bachelor of Science in Computer Science from University of New Hampshire, Hall of Fame Alumni Inductee, and founded both student & professional chapters of the Association for Computing Machinery (ACM). 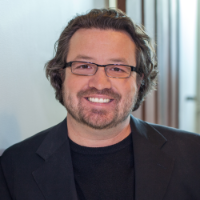 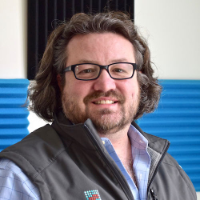 Melinda Smith is an accomplished finance executive with more than 25 years of strategic planning, financial operations, and M&A transaction experience at public enterprises and private, venture-backed companies. She was most recently CFO for PayPal’s Venmo business unit, which she shepherded through a period of explosive growth in revenue and customer acquisition. In addition to her position as CFO for Venmo at PayPal, she was CFO at Paydiant, Expressor Software, and edocs, all of which she helped grow and ready for acquisitions that occurred during her tenure. She is a graduate of the Stephen M. Ross School of Business at the University of Michigan. 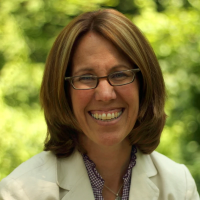 Courtney is passionate about building dynamic teams and developing marketing strategies that help customers understand and benefit from exciting technology. Outside of work, she and her husband enjoy cheering on their three children from many sidelines and discovering all things outdoors in the Rocky Mountains. 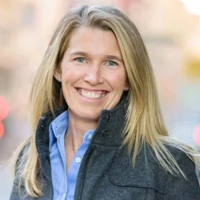 Dave loves technology and balances his addiction to coffee (not a snob, any will do) with quality time with his wife, daughter, and son as they attack whatever sport is in season. 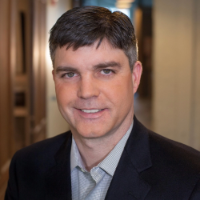